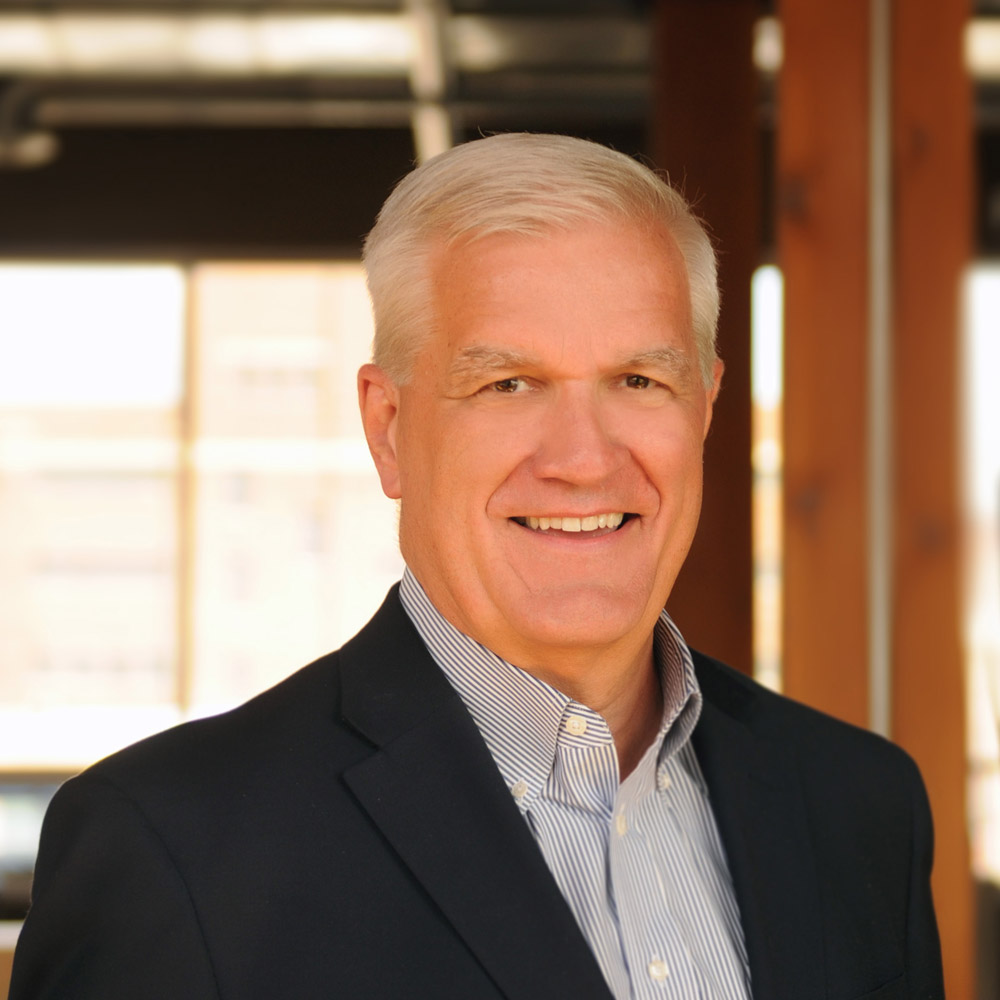 Katalyst Systems Impact’s president, Steve Lounsberry, is a “walk the talk” kind of guy. Ask anyone who has spoken to Steve for five minutes, and they’ll tell you this is true. His discipline, his knowledge, and his passion fuel his actions at a pace that would make an Olympic athlete sweat. From his early days playing football, to teaching and coaching, to his climb up the corporate ladder, Steve has spoken his future into being. Following a Denis Waitley seminar on the “Psychology of Winning” Steve said, “I would write affirmations for where I wanted to go in life on 3×5 cards, and four times a day I would speak those aloud to myself. I would say, ‘I am a company president,’ and suddenly I’d be standing up straighter. I didn’t let myself get as casual as I once did. I began to act in the notion that I was president. My habits went in that direction. So 10 years later, when I became president, that piece of it wasn’t a problem. I had already been there in my mind.” His intentional words drove his intentional actions.

Today, Steve carries those lessons into executive coaching sessions. He works with leadership teams around the idea of ‘Collective IQ’, the notion that together we can achieve more faster than we ever could alone. What sets him apart is the very thing that brought him to this level in his career: he puts words into action. So in his training sessions, an idea is introduced, it’s immediately put into action, feedback is given, and you take another swing at it. This deliberate practice is what makes skills stick, and it is the repetition of deliberate practice that transforms individuals and companies alike. The impact is exponential, and Steve is an expert in helping teams to achieve it.

It’s not enough to understand, to have a well-thought-out plan, to conceptualize. We must get the knowledge down out of our brains and into our bodies where it affects our behaviors. That’s when an entry-level salesman can embody presidential behavior. The rookie can embody captain behavior. The novice can embody master behavior. And, like Steve, you can become a self-fulfilling prophecy.

Adapting Rituals in a Time Where Change is Inevitable
June 9, 2020