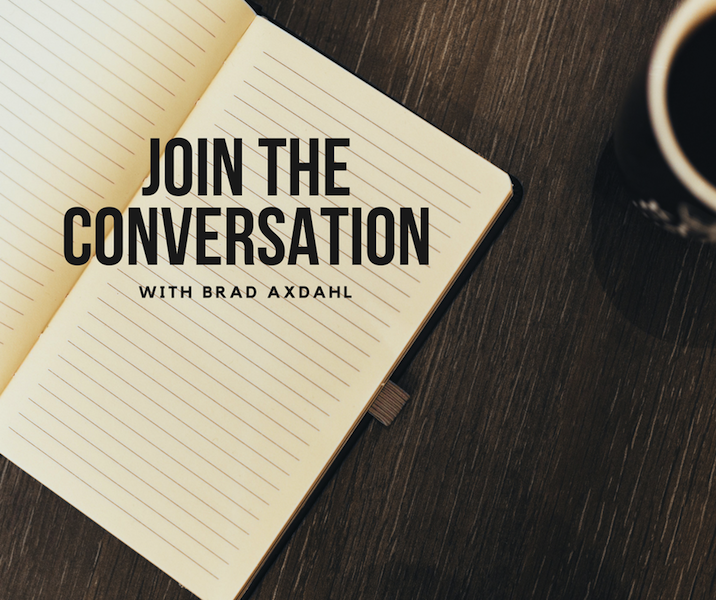 My high school football coach, Coach Shafer, was a drill sergeant (not literally, but with his military background and experience in college football, my 18-year-old self could have sworn he was the real thing).  His physical whistle, rather than the more standard manufactured one, could be heard several hundred yards away.  His baritone voice and intimidating stare were enough to keep even the most unruly teenagers in check.

Fear is a great motivator but often fades and loses its effectiveness, so why did the intimidation that revolved around my high school Coach work? I believe it was because of his contagious level of enthusiasm that proved he was “in it” with you, not for his own accolades.  I still have a vivid memory of his 5’8” and 240 lbs. frame leaping at least 40 inches off the ground after a late game touchdown in a big game.  You can’t fake that level of passion.

Coach Shafer often repeated the same bit of advice during those grueling summer two-a-days and ahead of a big game.  He reminded us that; “the key to our success, to our success on Friday night is tied to our commitment to the 5 P’s:  Proper Preparation Prevents Poor Performance.”  Even for a group of teenagers, Coach Shafer’s succinct delivery hit home.

Years later this still sticks.  This source (and others) ingrained in me the importance of preparation and the role that it plays in achievement.  Does your preparation plan align with your desired outcomes?

Join the Conversation with Brad Axdahl: My Top 10 Principles
November 8, 2017

Join the Conversation with Brad Axdahl: Being Coachable
October 16, 2017